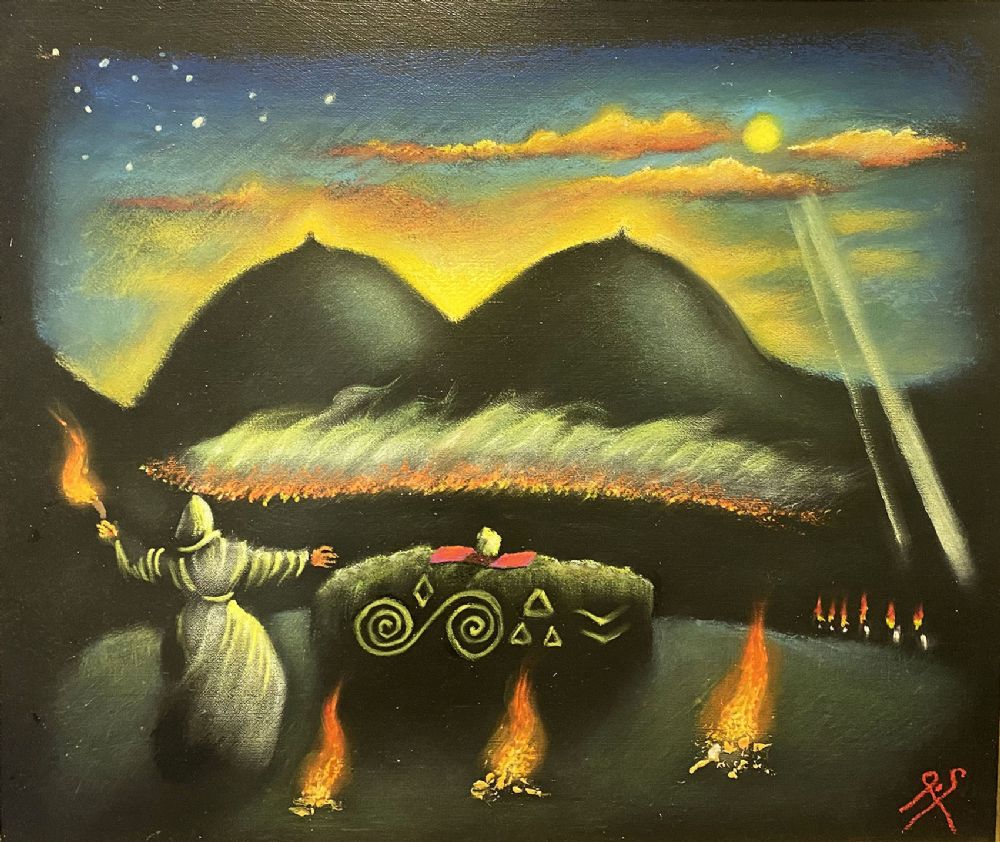 
"The Classical Greeks called Ireland Ogygia and they called nothing Ogygia except that which was teh most ancient!"

The mountains are named afterÂ Anu; believed to have been an ancientÂ mother goddess.Â Cormac's GlossaryÂ describes Anu orÂ DanuÂ as "the mother of the gods of Ireland"