Back The Power of Provenance....

From the Rockefellers to Lehman Brothers, and Elizabeth Taylor to Michael Collins, why does it matter who once owned an object?
For all those who believe in usefulness above all, or perhaps still carry a torch for the idea of a work of art as being a world unto itself – welcome to the idea of Provenance.

Provenance is, quite simply, where something is from. In the world of auction houses, it extends to take in the story of all the previous owners of an artwork or antique. At the simplest level, it proves something really is what the catalogue says it is, but go a little deeper and it’s so much more.
And that’s because stories matter.

A great love story
We tend to make sense of the world around us, and build relationships with it through story. So Provenance becomes the life story of an art work, antique, object or piece of furniture. That’s why, when Elizabeth Taylor’s jewellery collection came to auction in 2011, bidders weren’t just vying for diamonds, they were also buying into the fascinating story of Taylor’s romance with Richard Burton, and into the essence of a more glamorous era.

Stories make objects come alive. And objects, in return, connect us to people and to history. At the deVere’s auction on November 26, one of the items will be a walking cane once owned by Michael Collins (lot 84). In those troubled Civil War times, John Cormack, Collins’ driver, had been shot during a gun battle at Dublin’s Red Cow. Collins gave the cane to Cormack, and it now comes to auction through his granddaughter. Think about those desparate, nation-shaping days, and somehow that simple cane makes them present, through time.

And a dinner table tale
Or take lot 10 in our upcoming auction, the F.E. McWilliam sculpture, Anthropomorphic Bean (1965). You could easily lose yourself in the rich curves of the piece, and muse on its delicious strangeness. The renowned Northern Irish sculptor, who died in 1992, gained fame the world over, and his auction results bear this out. 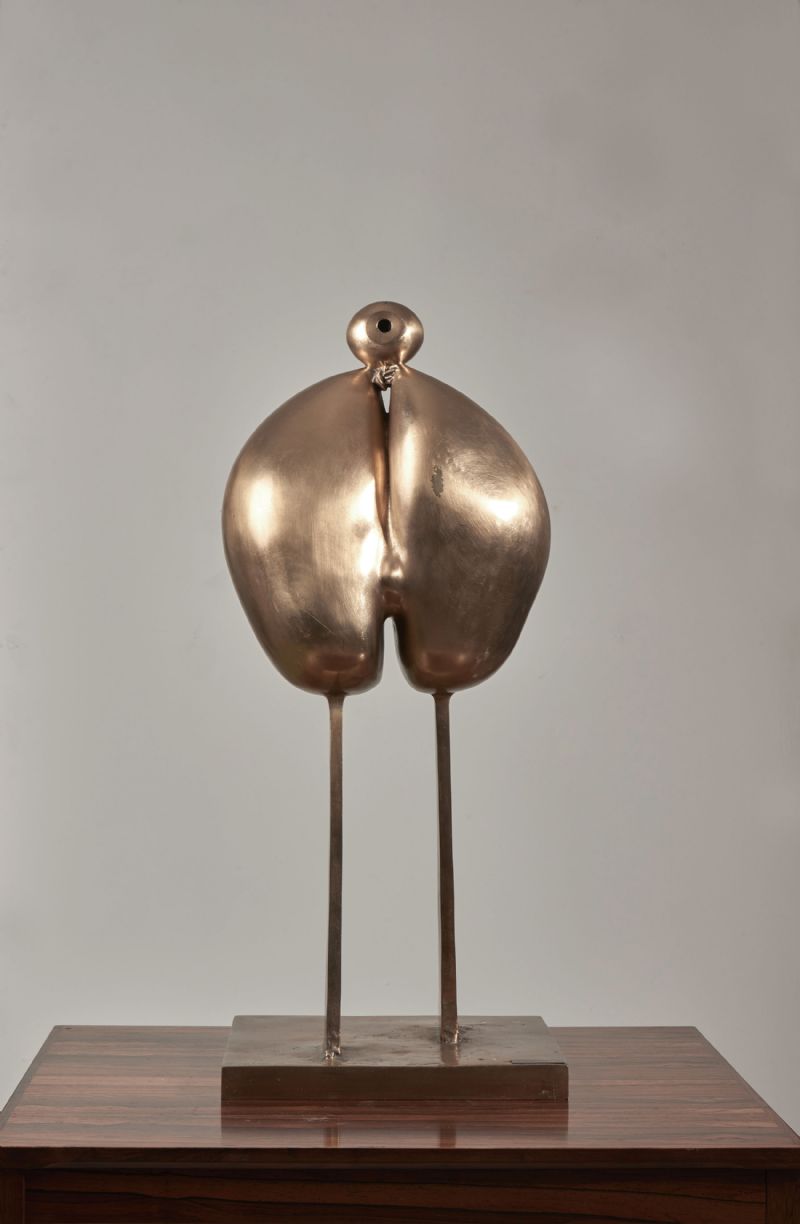 And yet there surely is an added intrigue that comes from knowing this piece had been part of the collection of the now infamous Lehman Brothers investment bank. It had been at the World Trade Center site on 9/11 – at No 3 World Financial Center, and was removed following the collapse of the Twin Towers. Knowing this seems to add something heroic to this wonderful bronze piece. (It also gives you a brilliant dinner table tale).

On quality (and oil billionaires)
Provenance is also a guide to quality. As reputations shift, and tastes change, knowing that people who knew what they were doing once owned a piece gives you an added level of confidence. And yes, cachet. Of course we all know what we like, but sometimes, when someone whose taste you respect likes a piece you had initially dismissed, it can cause you to look again. And those are often the pieces you end up loving the most, and for longest. In the case of F.E. McWilliam, it’s easy: there is a museum dedicated to him in his native Banbridge, and his work is held in private collections, from IMMA to MOMA, Tate and beyond.

But sometimes it’s not a museum, but a name that adds the cachet: take one of the most expensive paintings ever sold – Mark Rothko’s White Center (1950). The painting had been bought for $10,000 by David Rockefeller in 1960. When it sold at auction in 2007, under the nickname “The Rockefeller Rothko”, it went to the Qatari royal family for $73 million. From one oil billionaire to another…From your grandmother’s ring to your father’s desk, and from objects once owned by the rich, the famous and the infamous; stories matter. And objects and artworks are all the more brilliant – and valuable for them.

More at auction
More highlights from the deVere’s November sale include: 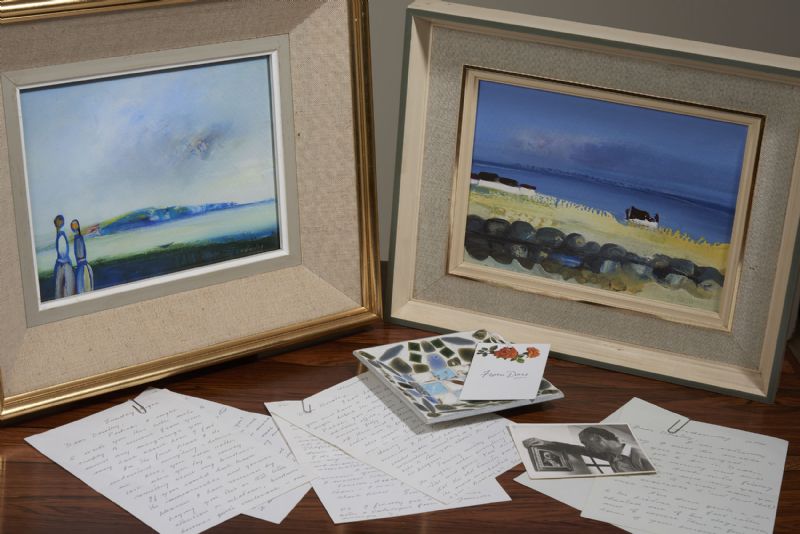 Or lots 41-44, four small, and highly delicious Daniel O’Neill oil paintings that the intriguing Northern Irish artist had gifted to the nurse who cared for him when he was in Shaftesbury Square Hospital. They’re accompanied by letters, and an ashtray he made... 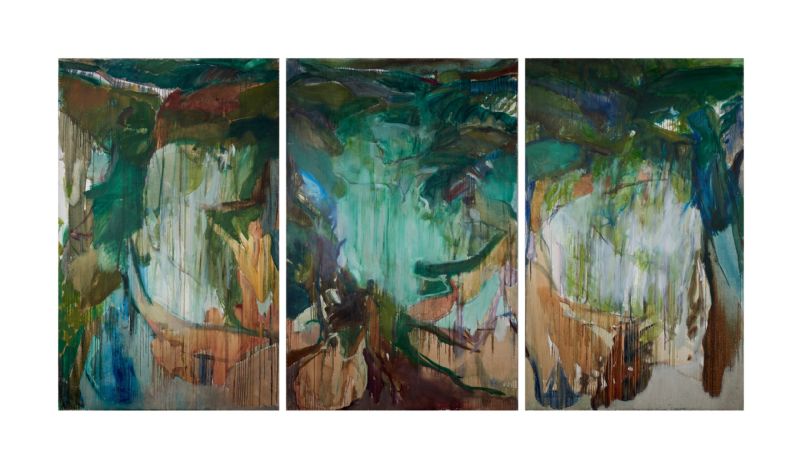 An extraordinary triptych by Barrie Cooke (lot 13). Big Forest Borneo came from the Bank of Ireland Collection, and is part of a series Cooke made while staying in the equatorial rainforests of Malaya and Borneo in the 1970s. Look closely and you can almost feel the lush, tropical, dripping heat.

Stories collide as two greats meet with Patrick Collins’ A Memory of W B Yeats Walking in Dublin. The oil painting was made after the painter had met the poet one day, walking on O’Connell Street. Yeats was on his way to see a new John Wayne film, and Collins went back to his studio. He subsequently painted this picture, but you can only imagine what the two men talked about on that Dublin day.