Back to auction
You'll need to Sign in or Create a free account before bidding.
PrevLot 14 - Sir John Lavery 15 / 82 Next Lot 16 - Tony O'Malley 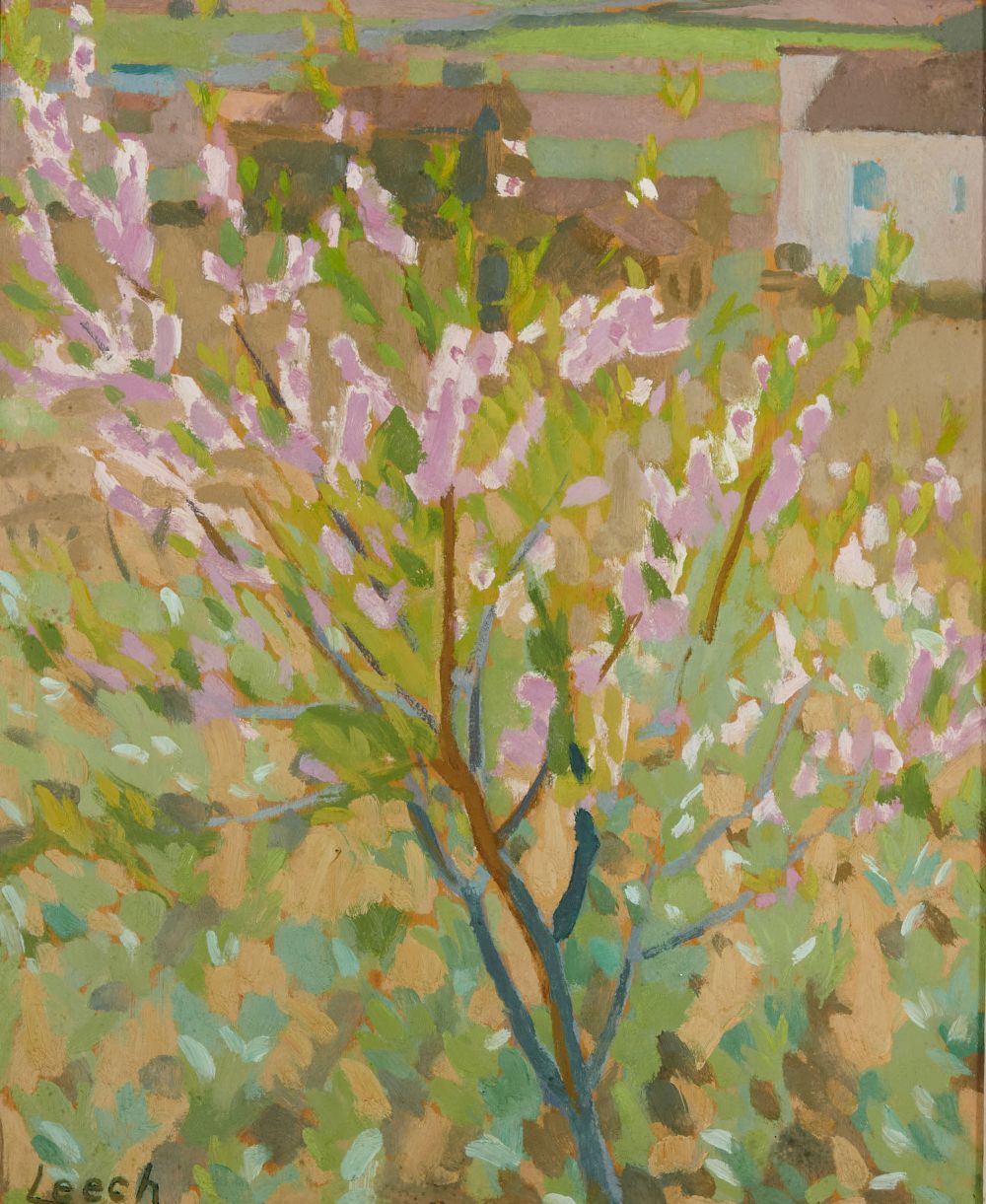 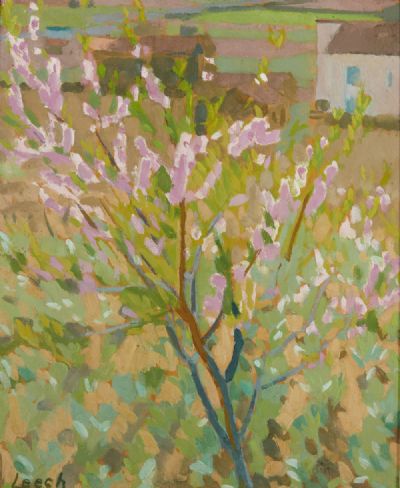 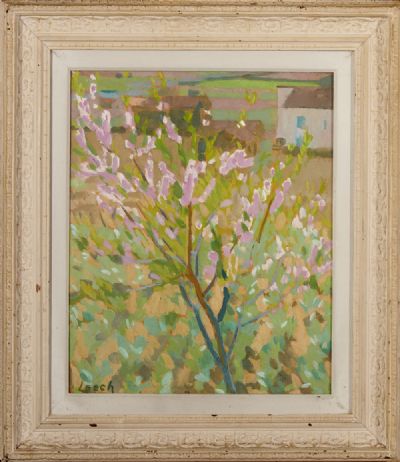 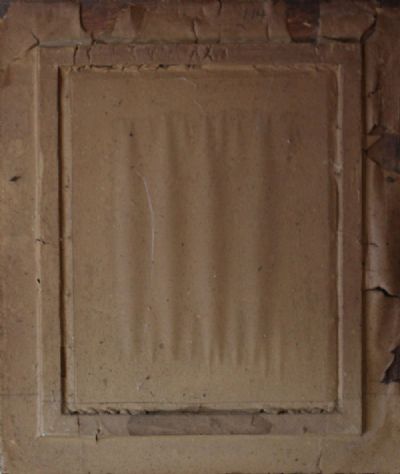 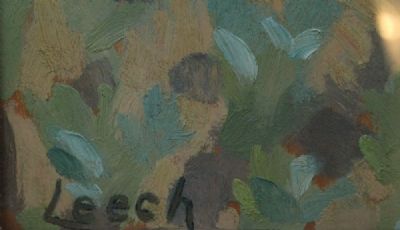 Leech portrays one flowering fruit tree, with finely depicted branches in dark umber, contrasting against the soft pink blossoms of spring. This dominant upward shape, in the foreground, is set against the middle distance of a lush green meadow, painted in Leech's characteristic, broken brushstrokes. Houses in the distance could be those in Concarneau, as the building in the right hand corner, resembles the edge of the Convent, where Leech spent time recuperating from typhoid a few years earlier. This work could have been painted in 1910 when Leech, with his fiancee Saurin Elizabeth, rented a large house, overlooking the sea at Plage des Dames, on the outskirts of Concarneau.

Elizabeth had arrived in Paris in 1903, on a scholarship from the art school, attached to the Museum of Fine Art in Boston. Leech was in Paris before he moved to Concarneau to paint, arriving in the Brittany fishing town, at the same time, John Lavery happened to be there, when he met his future wife Hazel. Elizabeth and Hazel, would have had much in common, Elizabeth formerly from St. Louis, Missouri, and Hazel, from Chicago, Illinois, both trained artists. Elizabeth painted 'Spring' (illustrated in 'An Irish Painter Abroad', page 65) a scene similar to that painted by Leech, but without Leech's compositional focus.Â  Leech exhibited a work, titled 'Spring' at the RHA in 1911, which, if it is the work illustrated, would suggest that the work was painted in Concarneau, in 1910.