Back to auction
You'll need to Sign in or Create a free account before bidding.
PrevLot 16 - Tony O'Malley 17 / 82 Next Lot 18 - Cecil Ffrench Salkeld 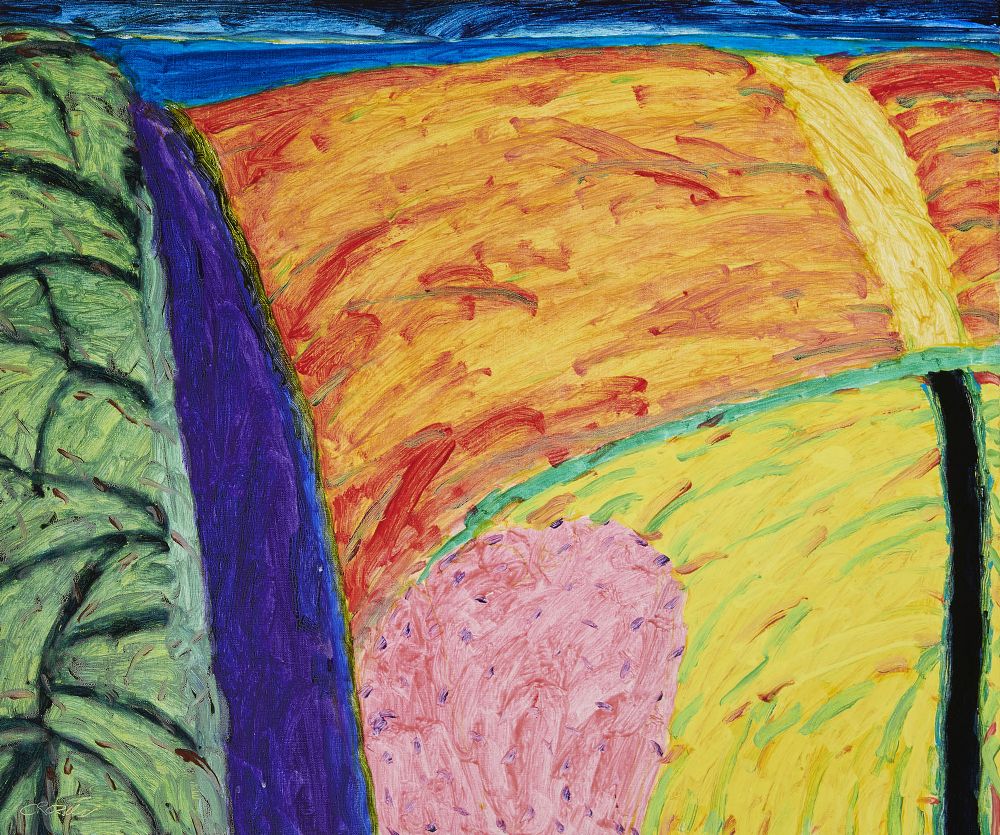 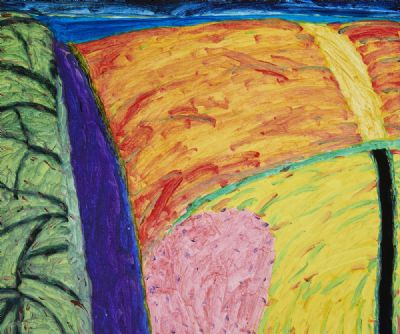 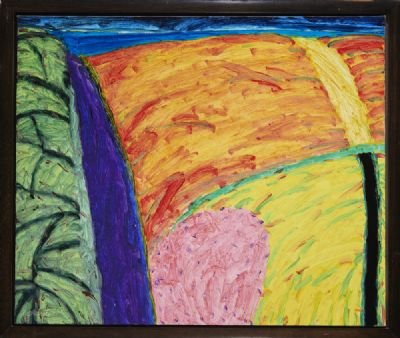 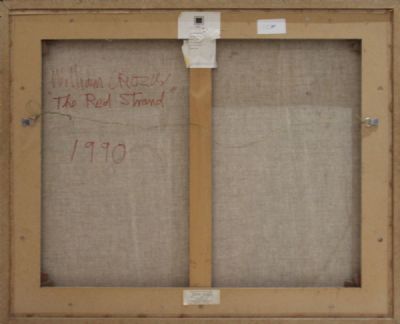 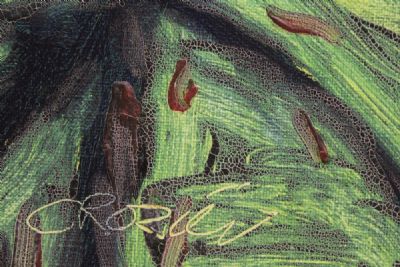 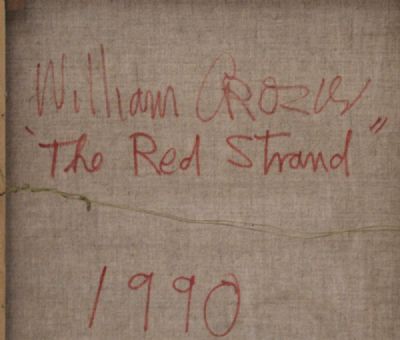 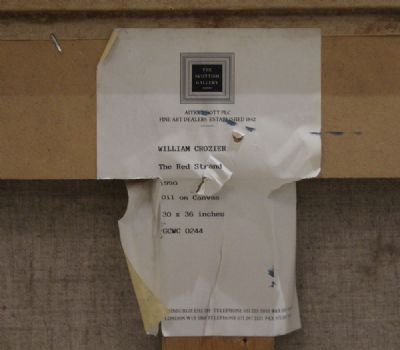 Born in Scotland, Bill Crozier first fell in love with West Cork in the 1950s, creating a home and studio near Skibbereen in 1983. The following decade produced some of his most memorable paintings, where works like The Red Strand captured the excitement of being surrounded by that powerful landscape.Â  Paintings done around 1990, like this one, are brimming with the emotional intensity we associate with Crozier. He was never interested in a literal description of a scene, which he felt was limited. One can see how in paintings like this one Crozier encapsulates the totality of his experience at a particular fleeting momentâthe seeing plus the feeling.

Crozier loved music and, whether Mahler or Gershwin, it was constantly in the background when he was working. In The Red Strand one can detect the musicality in his work, its broad arcs are the strong melodic theme, while smaller repetitive lines, patterns, dots and dashes are like visual chords and pulsating beats. He orchestrated daring colours, making them 'work' against all odds. The narrow bands of purple and blue electrify the warmer tones around them.

Paintings like this one draw on the familiarâa Cork landscape that could be reduced to cliche at the drop of a hat.Â  But what you find here is a challenging composition that re-invents traditional forms of landscape. It takes us by surprise, starting from the familiar and making it fresh, exploring that intriguing space between representation and abstraction. Crozier's immediately recognisable style, his distinctly original 'voice', make him stand out as one of the most important painters of Irish landscape of his generation.