Back to auction
You'll need to Sign in or Create a free account before bidding.
PrevLot 54 - A PAIR OF ROSEWOOD POLTRONA MOLECA 'MISCHIEVOUS' ARMCHAIRS 57 / 379 Next Lot 56 - MERROW ASSOCIATES 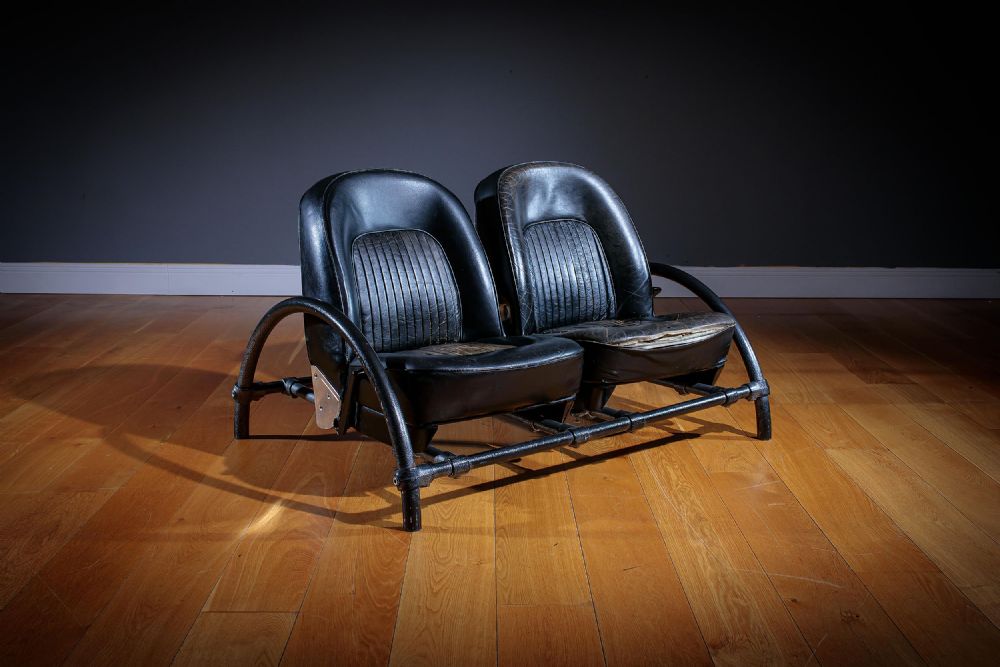 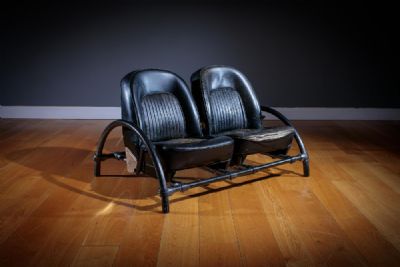 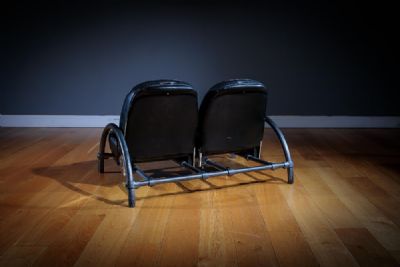 Provenance: Purchased by the vendor in the early 1990's from O'Hagan Design, Dublin, who acquired it directly from the artists workshop.

Ron Arad was born in Israel in 1951. Following his studies at Bezalel Academy of Arts and Design in Jerusalem, he moved to London in 1973 to study at the Architectural Association. He started his first company in 1981 and set up Ron Arad Associates in 1989 in Chalk Farm, north London.

He left his job as an architect after discovering a Rover car seat in a local scrapyard. The leather seat went on to become the basis of the Rover chair, designed in 1981 and Arad's first iconic product, and now in MOMA Collection.

"I picked up this Rover seat and I made myself a frame and this piece sucked me into this world of design," he said. "If someone had told me a week before that I was going to be a furniture designer, I would think they were crazy."