Back to auction
You'll need to Sign in or Create a free account before bidding.
PrevLot 5 - Martin Gale 6 / 82 Next Lot 7 - Colin Middleton 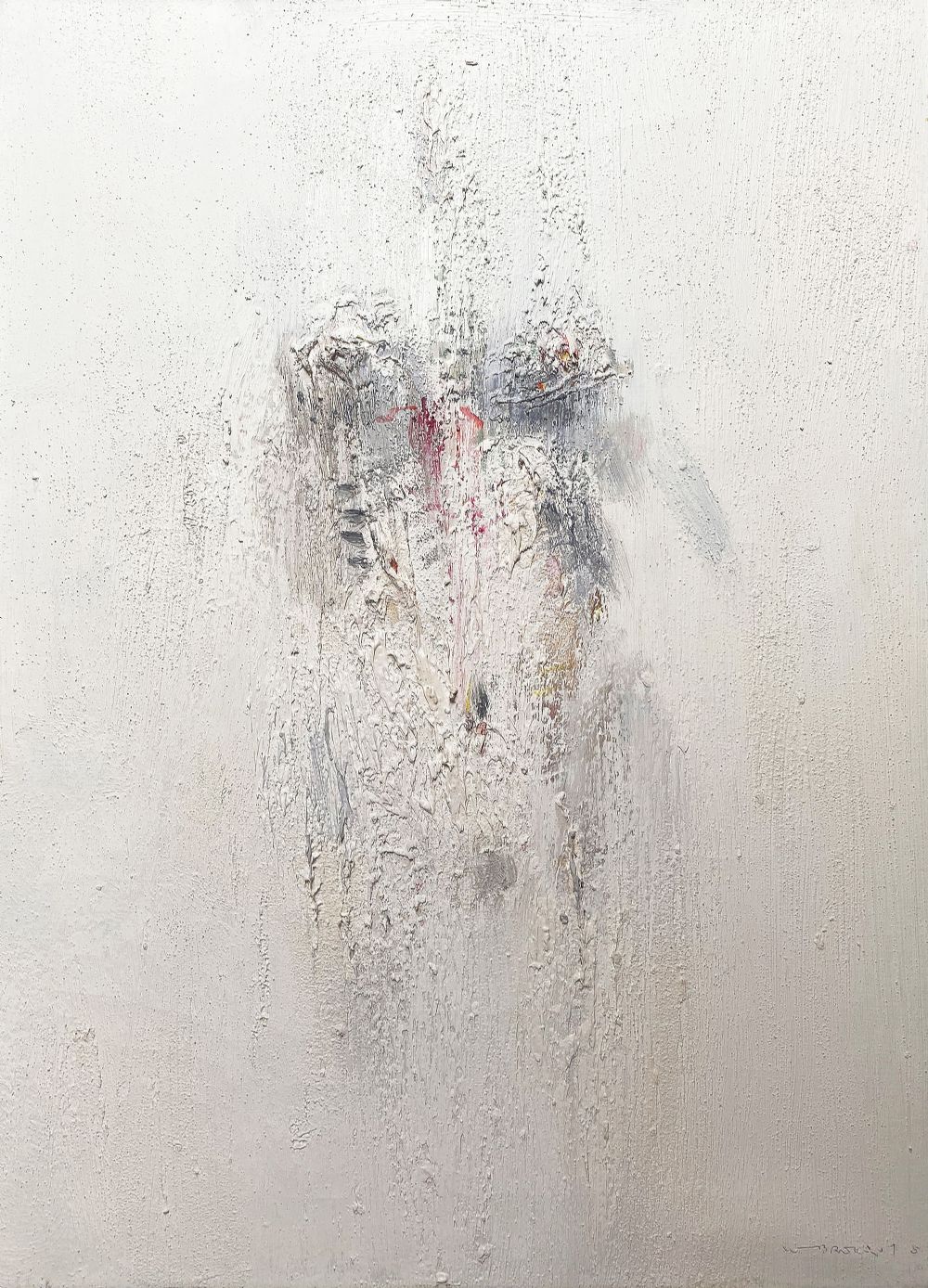 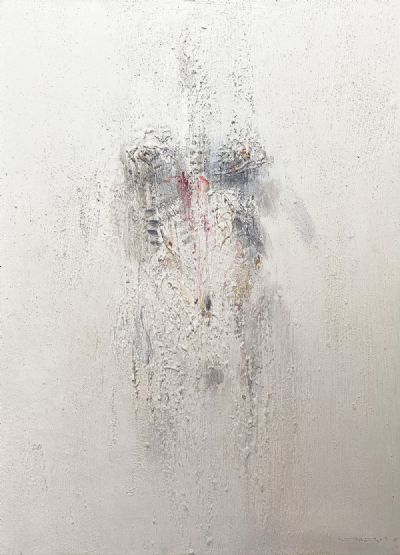 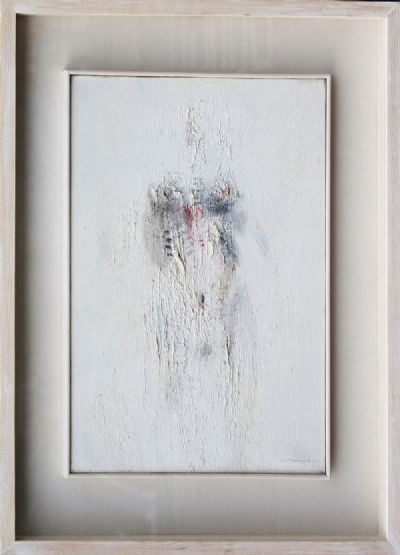 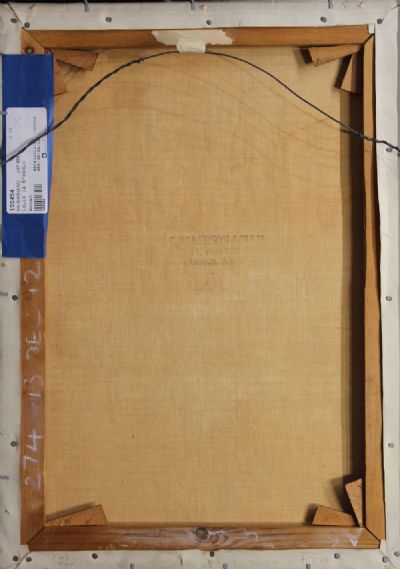 No. 24, Woman was painted at the very start of an important tr... Read more

No. 24, Woman was painted at the very start of an important transitional period in le Brocquy's career. Â In 1957 he made a dramatic move away from the linear narrative approach that marked his early work, towards making abstract pieces of uncompromising simplicity.Â  Le Brocquy's interest in the torso coincided with a time when the painter Ann Madden, whom he married in 1958,Â  had been suffering from severe spinal injuries. Â The torso theme evolved so that, like this one, it embodied a subtle eroticism.

Always interested in the human condition, these paintings search for an abstract concept of humanity that goes beyond the identification of physical features. As in this painting, the artist's focus was on the figure, though from 1964 onwards this shifted to Â a preoccupation with the human head.

Le Brocquy described himself a kind of archaeologist who penetrates the surface of the canvas to see what will emerge.Â  In this painting he is searching for a more general sense of human presence, the essence ofÂ  "being" that hovers below the surface. The figure seems to be slowly revealing itself but just at the point when the features begin to solidify, the artist lets go again. It tempts the poetic imagination of the viewer: suggesting and hinting rather than describing. The surface of this painting is seductiveâethereal at the edges, becoming denser at the core.Â  The constant play between opaque and transparent elements gives the work a luscious fluidity that appeals to the senses.Â