Back to auction
You'll need to Sign in or Create a free account before bidding.
PrevLot 12 - Sir William Orpen 13 / 82 Next Lot 14 - Sir John Lavery 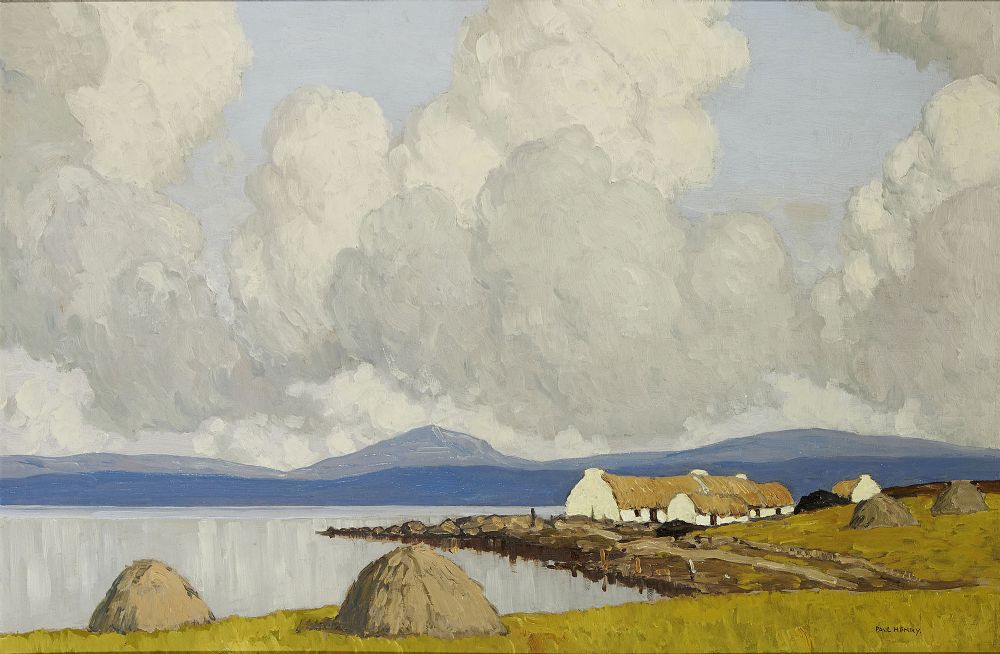 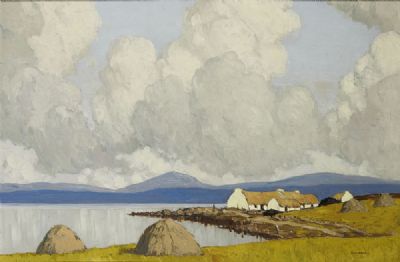 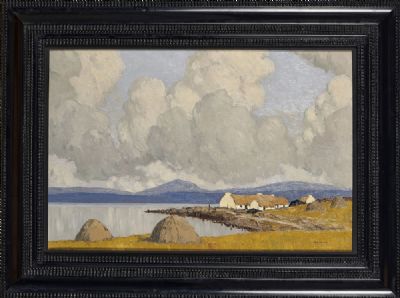 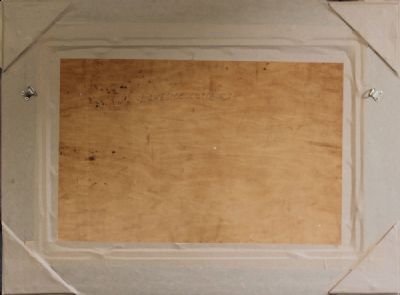 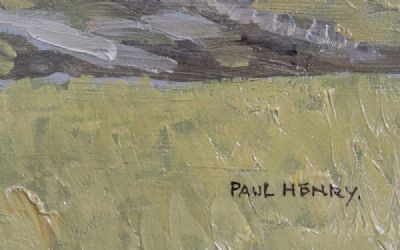 By the late 1920s Paul Henry had, almost single-handedly, defined a way of seeing and an attitude towards the Irish landscape that was convincing, would endure and which, in part, helped to formulate a popular vision of Irish identity. Added to this he had introduced a degree of realism to Irish painting that was to prove influential on a number - one might almost say a 'school' - of followers, of whom his fellow Northerners James Humbert Craig and Frank McKelvey are perhaps the best rememberedâ¦ The views and attitudes established by these artists usually depict a rural world of men and women at ease with themselves and their surroundings; it was widely projected in publications of the time, for example Saorstat Eireann, Irish Free State Official Handbook" which was published in 1932.

It was of course fantasy, but it endured. Perhaps it was necessary, for after 1922 the new state urgently required a sense of identity and cultural history that would link its ancient past in a morally unbroken way with the present. Thus, with the subsequent espousal of the West in particular the landscape and place suddenly assumed an importance it had never had beforeâ¦ In this process, Henry's work fitted the bill beautifully.