Back to auction
You'll need to Sign in or Create a free account before bidding.
PrevLot 6 - Louis le Brocquy 7 / 82 Next Lot 8 - Colin Middleton 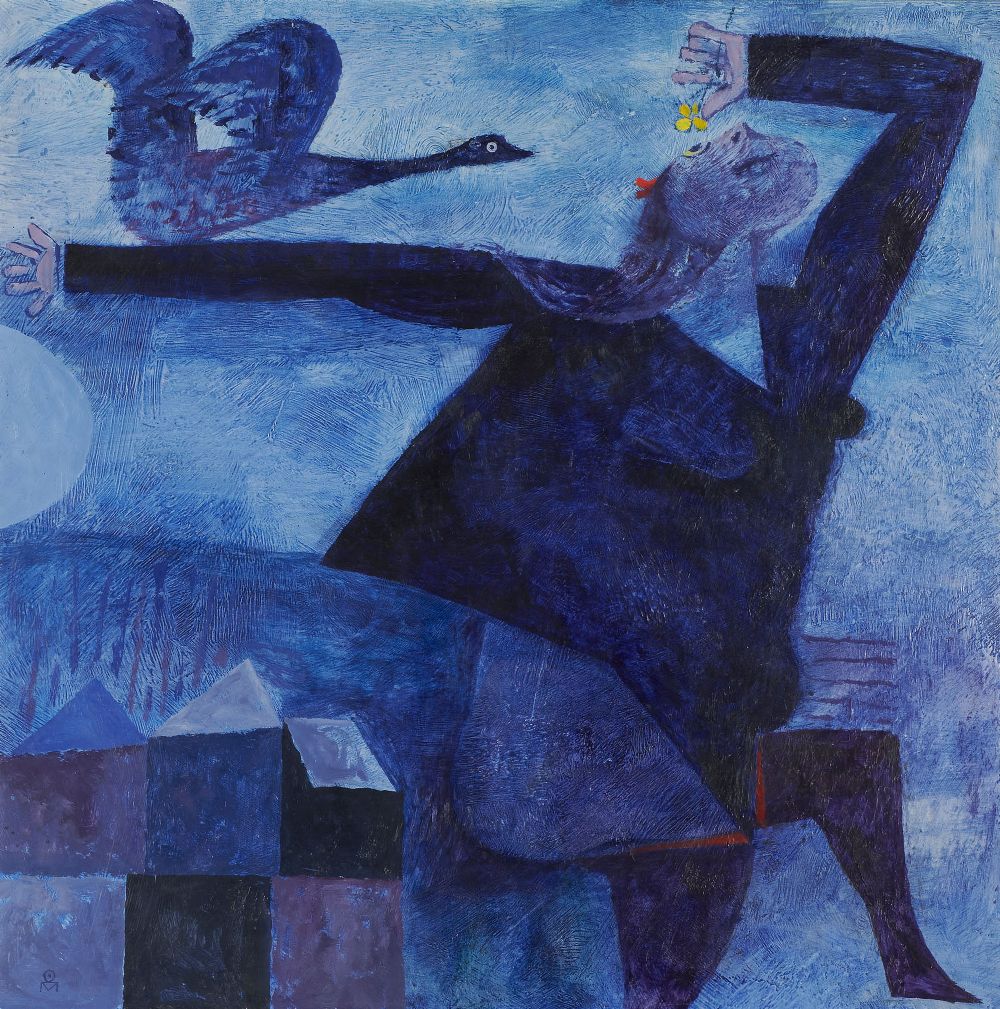 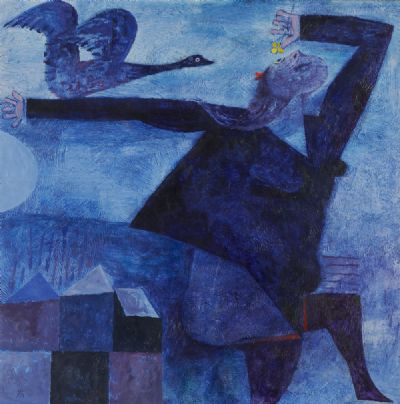 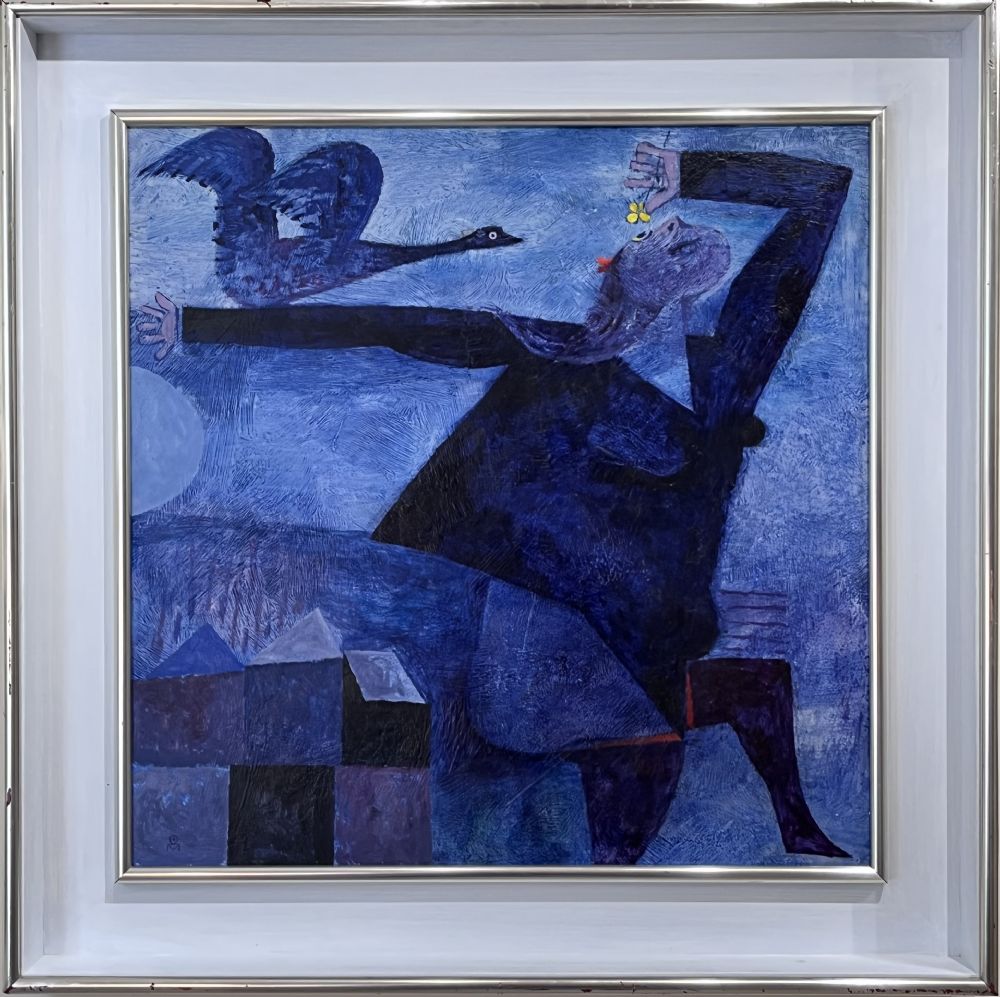 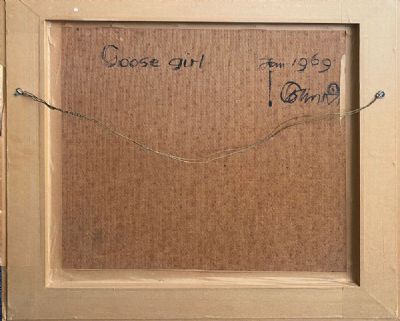 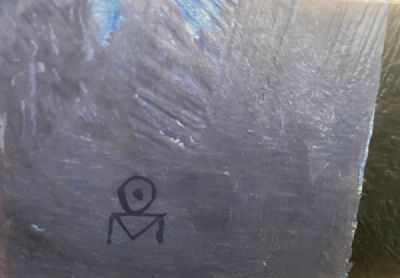 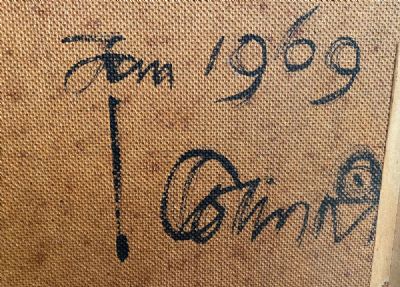 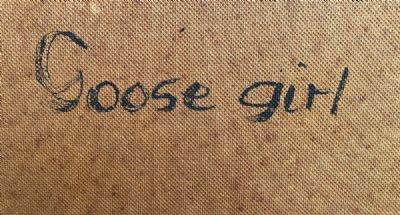 The subject of the Goose Girl recurs thro... Read more

The subject of the Goose Girl recurs throughout Colin Middleton's work, from the early 1940s to an expressionist interpretation in the 1950s and a more abstracted painting, Queen with Geese (1970), in the collection of the Irish Museum of Modern Art. Middleton's interest in fairy tales and legends, whose symbolism often shaped and provided a structure for the various, often diverse, elements of his work, suggests that these paintings were probably related in some degree to the tale of the Goose Girl first published by the Brothers Grimm in 1815.

This story allowed Middleton to explore the significance of the female archetype, which remained a constant element within his work, as well as the recurring symbol of the bird, often placed within his work in direct relationship to this archetype and seeming to express a spiritual identity or even related supernatural powers or awareness. Themes of journeys, identity and transformation or metamorphosis were also often present in Middleton's work, although the conclusion of the Grimms' story has a different tone to a story such as The Snow Queen, which was an important influence on Middleton's earlier work.

In the 1960s Middleton began to use gesso-prepared boards which give the paint surface a decorative and energetic quality that is independent of the image but does relate to it. His pictorial language in the present work is lyrical but economical, suggesting buildings and a landscape. There is an almost symbiotic closeness between the figure and the goose whose body stretches along her outstretched arm, and a euphoric connection with the natural world around her that is expressed even in details such as the yellow of the flower reflected in one eye. While Middleton's work changed gradually but quite strikingly across his career, the themes, ideas and ambitions that drove him as an artist remained remarkably consistent and provide unity across five decades.