Back to auction
You'll need to Sign in or Create a free account before bidding.
PrevLot 17 - William Crozier 18 / 82 Next Lot 19 - Harry Kernoff 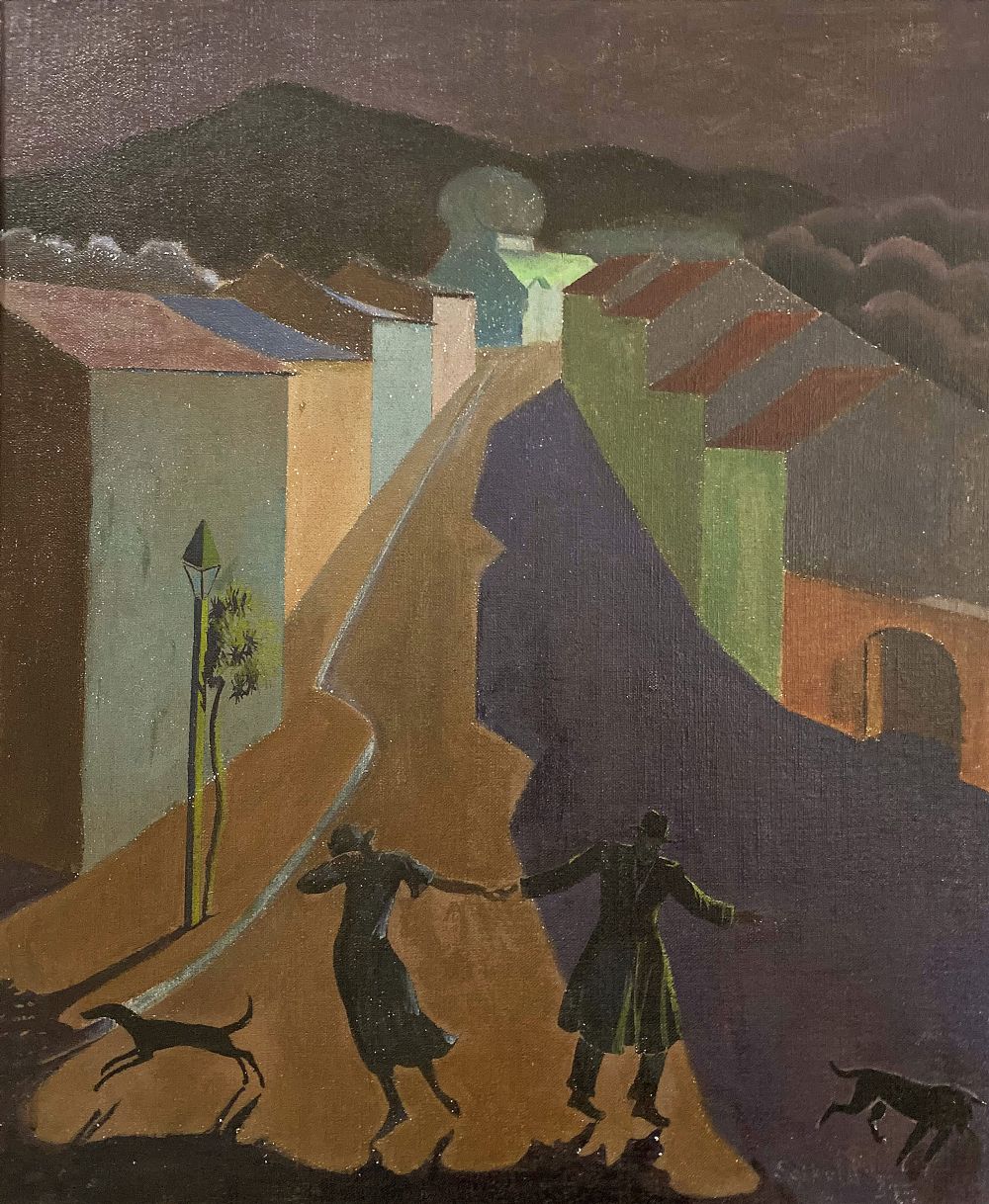 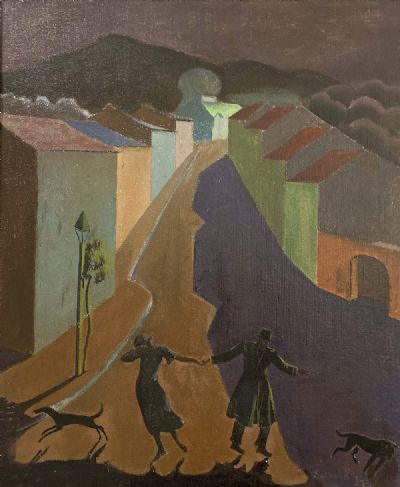 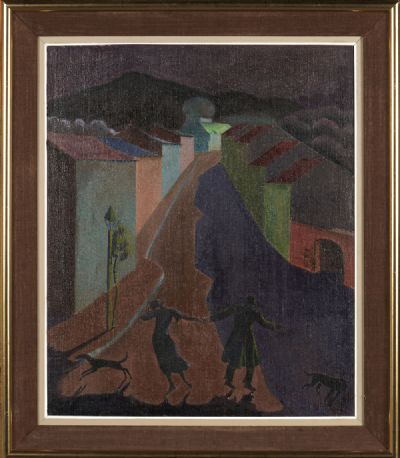 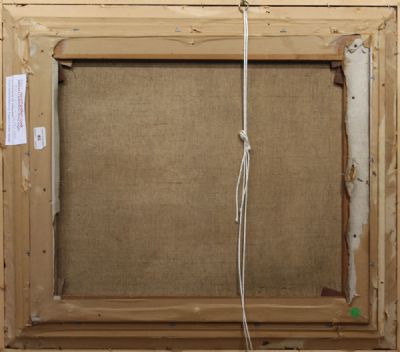 Cecil French Salkeld ARHA (1904-1969) A member of the Dublin Painters Group, as well as a poet and playwright. Salkeld was at the forefront of the Avant Garde in the Irish art world. He had a very distinctive stye and was a true original. His daughter Beatrice was married to Brendan Behan.