Back to auction
You'll need to Sign in or Create a free account before bidding.
PrevLot 13 - Paul Henry 14 / 82 Next Lot 15 - William John Leech 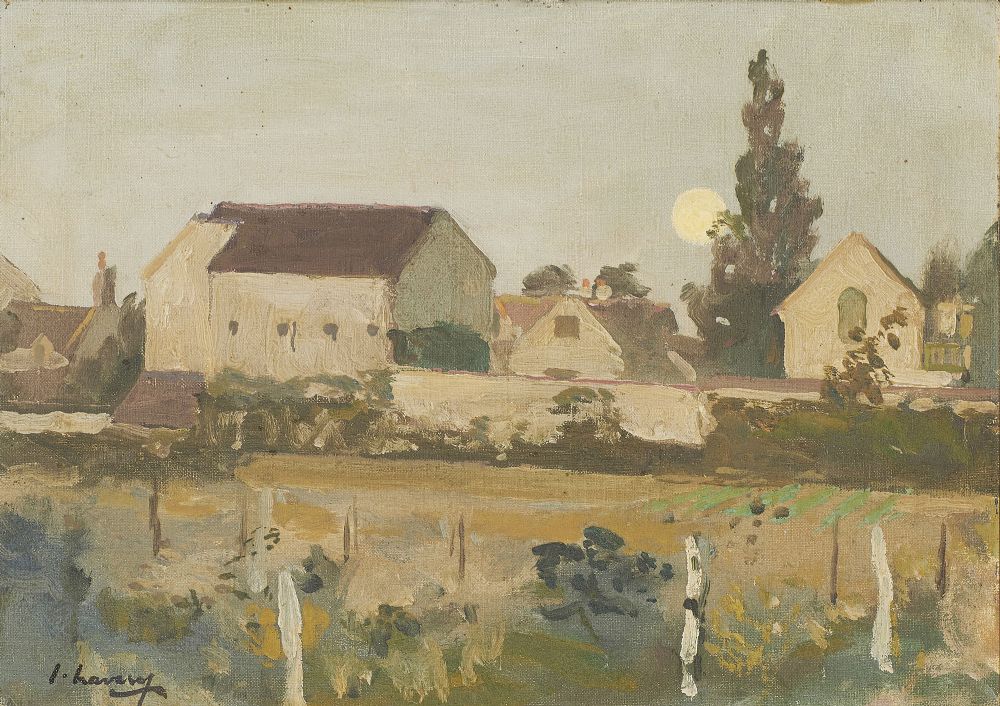 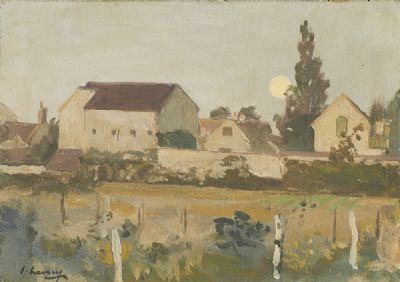 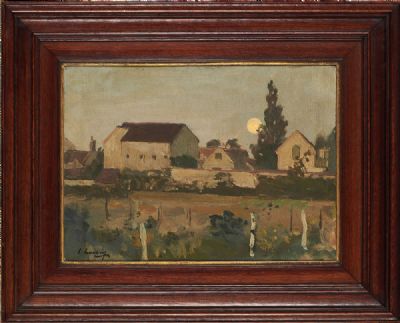 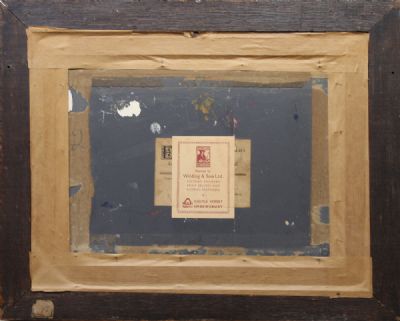 In 1904, Lavery staged an important solo exhibition of picture that surveyed his... Read more

In 1904, Lavery staged an important solo exhibition of picture that surveyed his recent travels.Â  Vivid on-the-spot oil sketches captured moments in Morocco, Spain, Switzerland, Italy, and France when the artist unfolded his pochade box-easel. The range of these works was remarkable, and with the French pictures in particular, he was revisiting some of the scenes of his youth in sketches ranging from Marlotte to Concarneau, Dieppe and Pourville.Â  Recent contact with the Paris art world related to significant purchases by the French government - the PÃ¨re et Fille, 1900 and Printemps 1904 (both Musee d'Orsay, Paris).Â  Latterly, as Vice-President of the International Society of Sculptors, Painters and Gravers, he had been in negotiation with August Rodin who, in 1903, following Whistler's death, agreed to take on the presidency of the society. The two artists exchanged works at the time, with Lavery's large version of L'Ete (Musee Rodin, Paris) going to the sculptor's private collection.

There were, however, older ties with the Paris hinterland.Â  Lavery's happiest time in France had been in 1883-84 when he worked at Grez-sur-Loing.Â  One of his friends in these early days was the painter-etcher, Arthur Heseltine who had married and setup home at the neighbouring village of Marlotte.Â  From there, Barbizon was within easy reach, and on his stay with the Heseltines in 1900, he took the opportunity to see the home of the famous Barbizon School - the subject of the present work.Â  At the time of Lavery's visit, the village was sinking back into its primordial slumber.Â  Twenty-five years earlier at the time of Corot's and Millet's deaths, it had been overcrowded with young painters who were keen to catch something of the older artists' inspiration. The overflow, led by Frank O'Meara and Robert Louis Stevenson, established the celebrated artists' colony at Grez, where Lavery made his reputation.Â